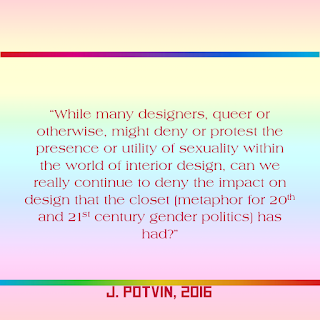 Interior design is a relatively recent vocational profession that is intimately identified with the LGBTQ community. Given that the sector was founded by one such gifted man, this is extremely remarkable. The LGBTQ community uses interior design to reflect their identity and character; they frequently band together to form informal networks or communities, offering them a creative outlet. 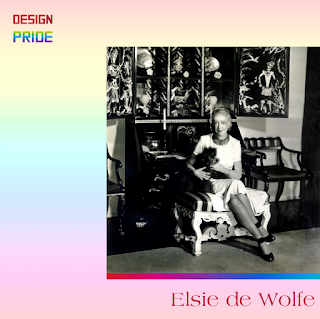 Elsie de Wolfe
'The American pioneer who vanquished Victorian gloom', says Elsie de Wolfe. She began her career as an actress and married Elisabeth Bessie Marbury in what was known as a "Boston marriage" in the 1880s. Elsie de Wolfe decided to become a professional decorator while remodeling their home. When she was commissioned to design the interiors of the Colony Club, New York's first women-only club, her work drew attention. 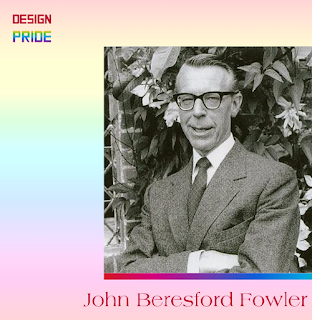 John Beresford Fowler
When Fowler started ‘restoring' Chinese wallpapers at an old London studio, he fell into interior design by accident. His drapery earned him a lot of respect. He was acclaimed for his inventiveness, mixing Georgian furniture, French painted pieces, and the "odd florid Victorian chair draped in voguish satin" to create stylish and distinctive spaces. Fowler's modest yet attractive designs became synonymous with excellent taste in English homes following World War II, when materials were scarce. He is well-known for his contributions to the restoration and revitalization of England's medieval manor houses. 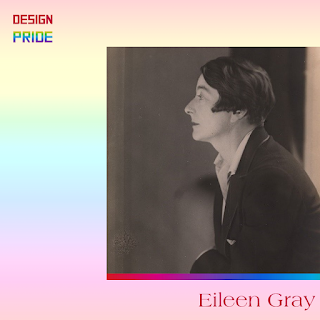 Eileen Gray
Eileen Gray was an interior and furniture designer who was born in Ireland. She established herself as an architect as well as a master of lacquer work, creating in the Art Deco style, as a member of the LGBTQ interior designers' society. Eileen Gray's house, which was designed in the modernist style, is the most well-known of her works. It is frequently likened to Le Corbusier's work. Her work, however, had been ‘vandalized' and had been subjected to years of abuse. 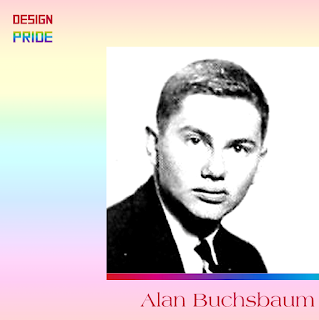 Alan Buchsbaum
Alan Buchsbaum was a pivotal figure in the Supergraphics, High-Tech, and Postmodernism design movements, all of which were influential and successful. Respectful, humorous yet classical, adaptable, elegant, and amusing have been used to define his design ideas and perspectives. Stripes, arrows, zig-zags, and diagonals, patterns, brilliant colors, and amusing typography were all used in Supergraphics. 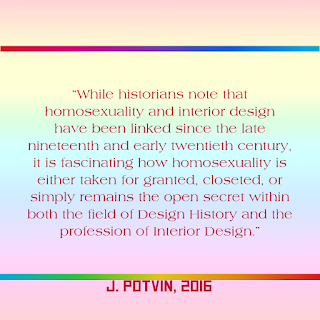 Who is your LGBTQ+ interior designer icon? Comment down below. Also, show some love by subscribing to this Blog above, liking our Facebook Page, our Houzz profile, or following our Instagram. Thank you for your continued support. Much love xoxo 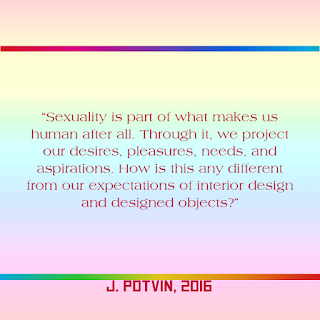 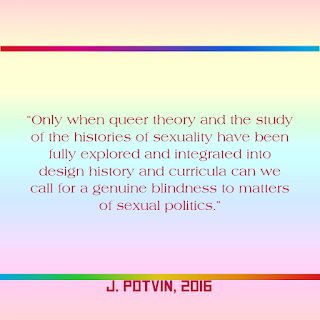