The Case of Illegal Designers 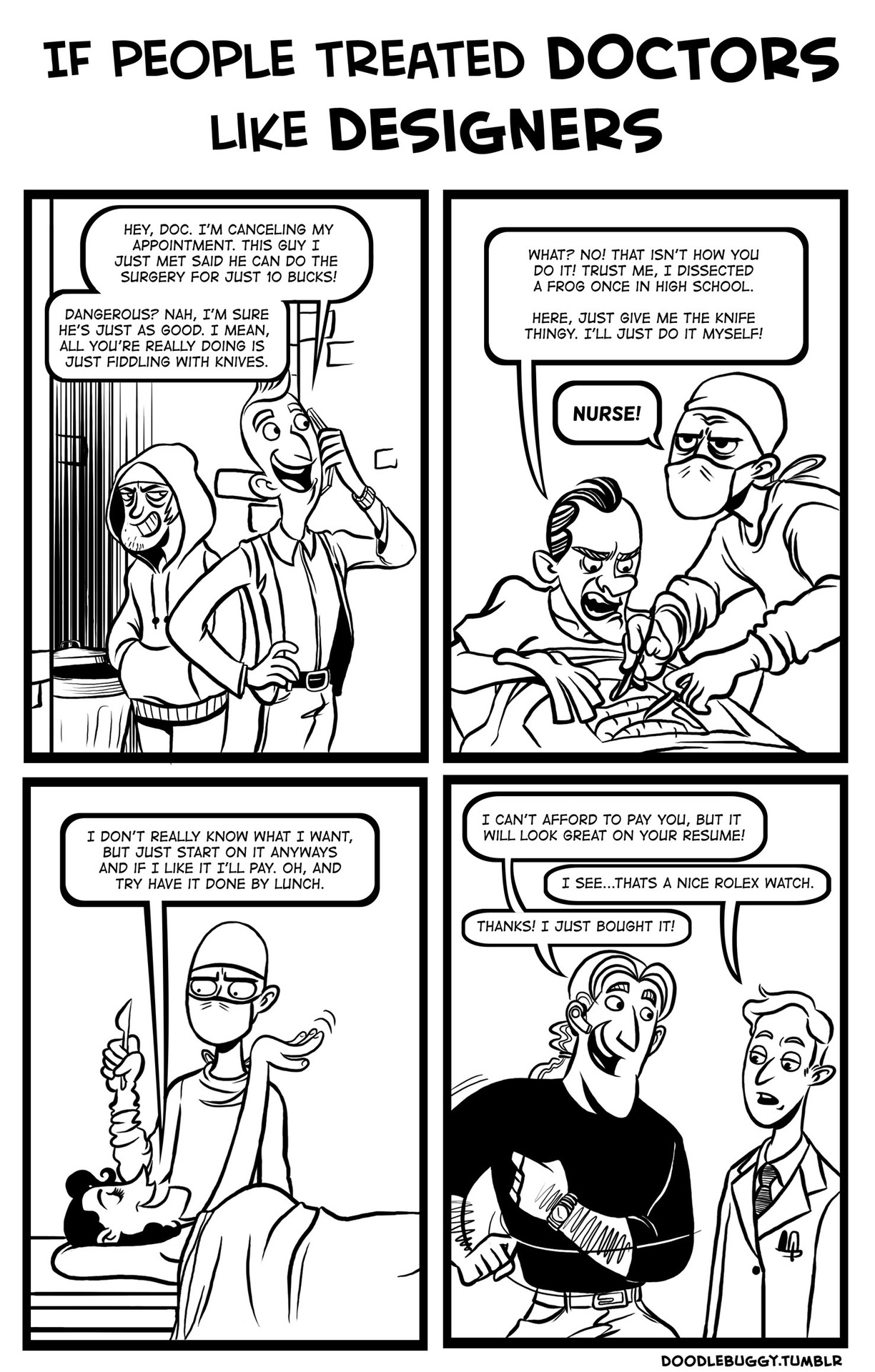 Why should an interior designer be licensed?
In the Philippines, in some states in the US, and in other European Union countries, interior design (otherwise known as “interior architecture” in the EU) is a regulated profession as per Republic Act No. 10350. Meaning, practice of the profession requires registration and/or license. This regulation is meant to protect consumers from unskilled tradesmen, and separate interior designers from hobbyists and social influencers.

ABS-CBN covered an incident involving a person claiming to be an interior designer whose modus was running away with his clients' money and not finishing his job.

Video courtesy of ABS-CBN News YouTube Channel (2017)
Another case was reported by ABS-CBN News last 2019 at Quezon City.
Video courtesy of ABS-CBN News YouTube Channel (2019)
Who enforces the practice of interior design?
In the Philippines, PRC implements the concerned provisions of Republic Act No. 10350, enforce its Implementing Rules and Regulations as adopted by the BID, conduct investigations on complaints including violations of the Code of Ethics and Professional Standards of Interior Designers and prosecute the same when so warranted.
Officers and/or employees of the government, chartered cities, provinces, municipalities are charged with the enforcement of the laws, ordinances or regulations relating to the construction or alteration of the interiors of buildings shall accept only those interior plans, specifications and contract documents which have been prepared by or under the supervision of a duly licensed interior designer and signed and sealed by him/her and submitted in full accord with the provisions of Republic Act No. 10350 without any substitution by an architect, engineer or contractor. Violation of the foregoing shall be ground for administrative and/or criminal action (Implementing Rules and Regulations of the Philippine Interior Design Act of 2012).

American designers and decorators are no exception when it comes to their state/local regulations. Famous decorator Kelly Wreastler was arrested and summoned because she was not qualified to practice interior design in the state of Florida. 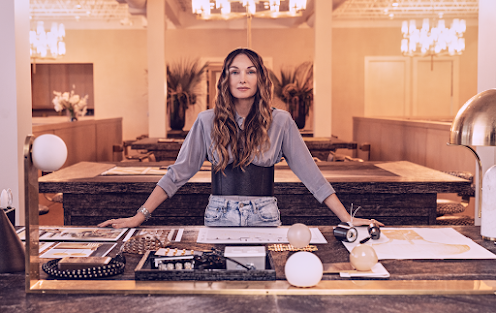 Juan Montoya is another case of a decorator summoned by the courts of Florida for practicing without license. 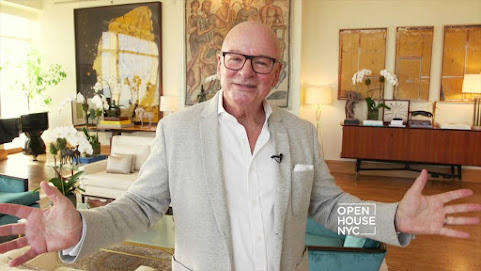 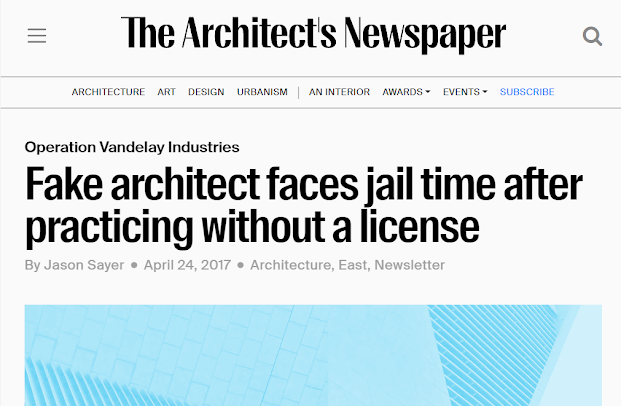 Photo Courtesy of The Architect's Newspaper (2017)

What if one practices interior design without a license?

You will be punished with a fine of not less than three hundred thousand pesos (Php300,000.00) but not more than one million pesos (Php1,000,000.00) or imprisonment of not less than six (6) months but not more than three (3) years, or both fine and imprisonment, at the discretion of the court (Implementing Rules and Regulations of the Philippine Interior Design Act of 2012).

How does one check the work of an interior designer?
Every interior designer shall obtain a seal whose design has been adopted and approved by the BID. A duly registered Interior Designer shall sign and affix the seal as approved by the BID on all plans, specifications and contract documents prepared by him/her, under his/her direct supervision during the validity of his/her certificate of registration. The Interior Designer shall likewise indicate his/her professional license number, place and date of issue on documents that he/she signs, affixes his/her seal and use the prefix “IDr.” (Implementing Rules and Regulations of the Philippine Interior Design Act of 2012). Consumers can check with the PRC Licensure Examination and Registration Information System (LERIS) website for verifcation of an individual (example, choose Interior Design under profession, and enter Lionel Joseph for first name, and Sanchez for last name).
Do you think Republic Act 10350 is rational and justifiable? Let us know your thoughts by commenting below. Also, if you find this post helpful and informative, please subscribe to this Blog above, like our Facebook Page, our Houzz profile, or follow us on our Instagram for future posts related to this topic. Thank you for your continued support.